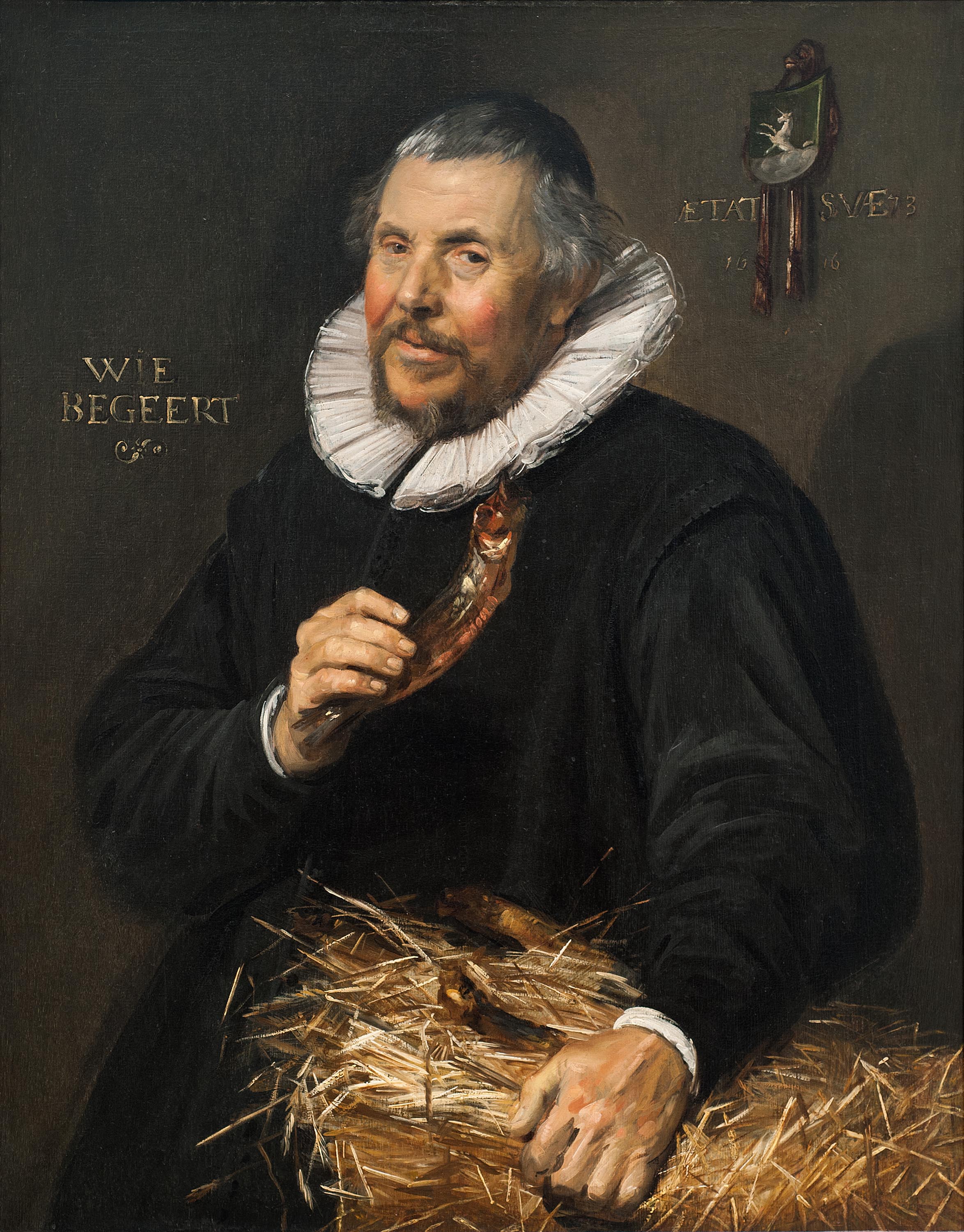 Notes:
[1]. The location of this owner is recorded as Zoeterwoude, near Leyden. Leyden is the older Dutch spelling of the city of Leiden, which borders the municipality of Zoeterwoude.
[2]. Sold for 15 fl. The date of the van Tol sale is from the Frick Art Reference Library Photoarchive and also from the provenance of another painting lot in the same sale, now at the National Gallery of Art, Washington DC. The sale date of June 15, 1772 given in the 1889 Northbrook collection catalogue is apparently in error.
[3]. The seller is identified in the Getty Provenance Index as "Merrem."
[4]. Purchased for 55 fl.
[5]. Purchased for 10 fl. The purchaser Casparus Kopersmit, identified in the Getty Provenance Index, was married to Barend Kooy's daughter Alida Elisabeth Kooy. See curatorial file.
[6]. Frick Photoarchive gives the purchaser's name asTijssen and records15 fl 50 as the purchase price. See copies of the Frick Library annotated sale catalague and of Frick Photoarchive record for the work.
[7]. See 1889 catalogue of the Earl of Northbrook collection, no. 61.
[8]. The painting was listed by a Duveen representative as hanging in the dining room of the Earl's London house in 1913.
[9]. See copies of Duveen correspondence (from the Getty Research Institute) in curatorial file regarding the sale of the Hals, still on panel, as part of a group of seven paintings.
[10]. Sale entitled "The Erickson Collection of Old Master Paintings."