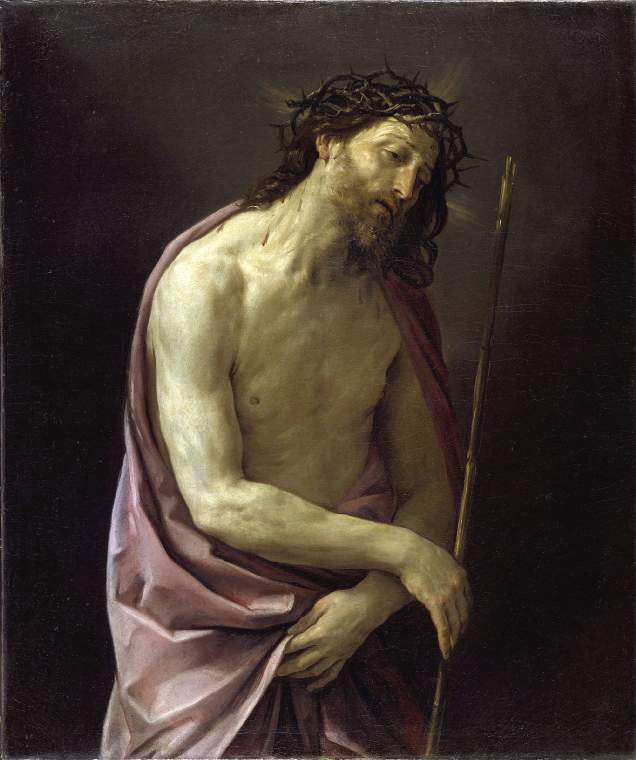 Data published online by The Fitzwilliam Museum and formatted at Carnegie Museum of Art:

Data as published online by The Fitzwilliam Museum:

Memoirs of Painting: With a Chronological History of the Importation of Pictures by the Great Masters Into England Since the French Revolution